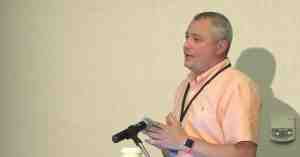 The answers to these questions were collected via an annual Mac Developer Survey: 700+ developers responded to it. Come and see what the market is now compared to a year ago, and what’s coming.